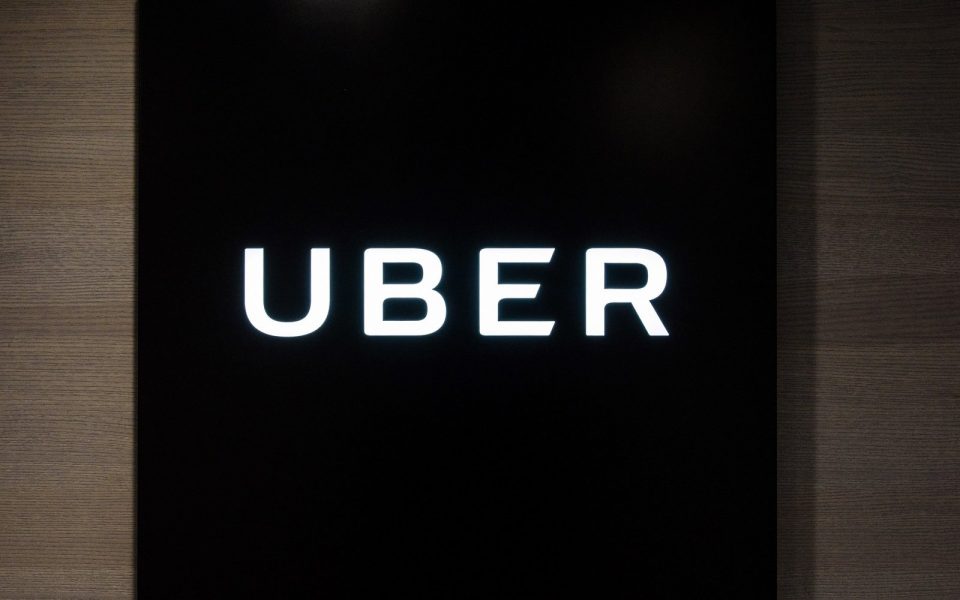 Ubers top executive for communications has left the beleaguered company, continuing a wave of turnover in the highest ranks.

Rachel Whetstones departure as head of communications was announced in an email Tuesday to employees from CEO Travis Kalanick.

In 2015, Whetstone left Google to become the ride-hailing apps senior vice president of policy and communications.

I am incredibly proud of the team that weve built and that just as when I left Google, a strong and brilliant woman will be taking my place, Whetsone said in a statement Tuesday. I joined Uber because I love the product and that love is as strong today as it was when I booked my very first ride six years ago.

Whetstones departure comes during a turbulent time for the ride-hailing app, and Recode reportedthat perhaps she did not want to handle the barrage of bad publicity.

The company is under scrutiny after The New York Times reportedthat officials deployed software that provided misleading data about rides to government regulators.

And the behavior of Kalanick himself has led to bad publicity for Uber.

I must fundamentally change as a leader and grow up, Kalanick wrote after video emerged in February showing the CEO berating an Uber driver.

There have been a series of departures from the ranks of Uber executives in recent months as well. President Jeff Jones resigned last month while another senior vice president was forced out in February over failing to disclose to corporate officials that he had been investigated for sexual harassment while working at Google.