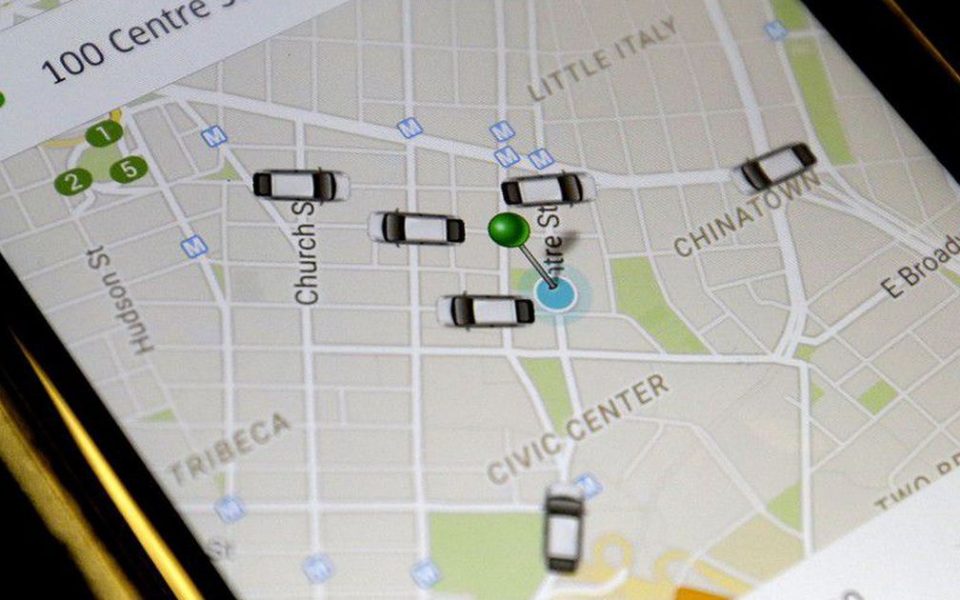 Uber’s days without drama resets back to zero

So much has happened since people complained about Uber CEO … err rather … former CEO Travis Kalanick being on President Donald Trump’s advisory council and Uber stopping surge pricing during Trump’s travel ban.

It’s like we can’t go a day without Uber-related drama.

Case in point: On Friday, a group of Uber shareholders requested via a strongly worded email that venture capital firm Benchmark step down from Uber’s board of directors. That news arrived just a day after Benchmark filed a fraud lawsuit against Kalanick, asking a judge to kick him off the board.

Uber declined to comment. According to the terse email, obtained by Axios, which first reported the latest drama, the board members aren’t happy with Uber’s dirty laundry being aired out in the media.

As a group of shareholders of Uber Technologies, Inc. (the Company) we were surprised and distressed to learn through the media of the lawsuit brought by your firm against the Company, and its founder and former Chief Executive Officer Travis Kalanick.

This group of shareholders want less drama, and they think Benchmark just created more of it with this lawsuit. Everyone should be focused on the CEO search, they say.

Let’s break down the rest of the email:

The shareholders aren’t necessarily cheering for Kalanick, who was forced to resign after several public scandals.

Naturally, we share your concerns about the problems that the Company has confronted in recent months, but we are greatly concerned about the tactics employed by Benchmark to address them, which strike us as ethically dubious and, critically, value-destructive rather than value enhancing.

But they do give some sympathy, citing the loss of his mother.

Specifically, we do not feel it was either prudent or necessary from the standpoint of shareholder value, to hold the company hostage to a public relations disaster by demanding Mr. Kalanicks resignation, along with other concessions, on a few hours notice and within weeks of a personal tragedy, under threat of public scandal.

Benchmark’s lawsuit listed several scandals the company has faced, in which Kalanick had been directly involved. These include allegedly stealing intellectual property from Google, obtaining a rape victim’s medical records, and running a company with a disaster of a human resources department. The shareholders didn’t like any of it.

Even less so your escalation of this fratricidal course notwithstanding Mr. Kalanicks resignation through your recent lawsuit, which we fear will cost the company public goodwill, interfere with fundraising and impede the critical search for a new, world-class Chief Executive Officer. Benchmark has used false allegations from lawsuits like Waymo as a matter of fact and this and many actions has crossed the fiduciary line.

The shareholders also called out Benchmark for having a lot of money on the table.

Benchmarks investment of $27M is worth $8.4 billion today and you are suing the founder, the company and the employees who worked so hard to create such unprecedented value. We ask you to please consider the lives of these employees and allow them to continue to grow this company in peace and make it thrive. These actions do the opposite. Accordingly, we would request that Benchmark help the Company realize its full potential by allowing the necessary work to be done in the Board Room rather than the Courtroom.

So, basically, they’re saying, get out.

To this end, at this point, in light of your suit against the Company, we believe it would be best, and hereby request, that Benchmark remove its representative from the Companys Board and move promptly to divest itself of enough shares in the Company so as to cease to have Board appointment rights.

Because other people want in.

We have investors ready to acquire these shares as soon as we receive communication from Benchmark that they are willing to withdraw their lawsuit and sell a minimum of 75% of their holdings.

By the way, there’s a board meeting Friday so let’s make this quick.

We are also asking for a symbolic Board of Directors vote on this matter at todays Board meeting to show how the Board of Directors stands on this lawsuit brought against the company, its founder and the 15,000 employees of Uber who have all worked so hard in concert to create the fastest growing company in history. Many other shareholders share our views and will be adding their names in the days ahead. Any shareholders who want to join this letter and petition may email one of our signatories of this letter so that we can submit a final list of shareholders who support this request.

Just another day for headless Uber.

WATCH: These top 10 westerns leave all the others in the dust