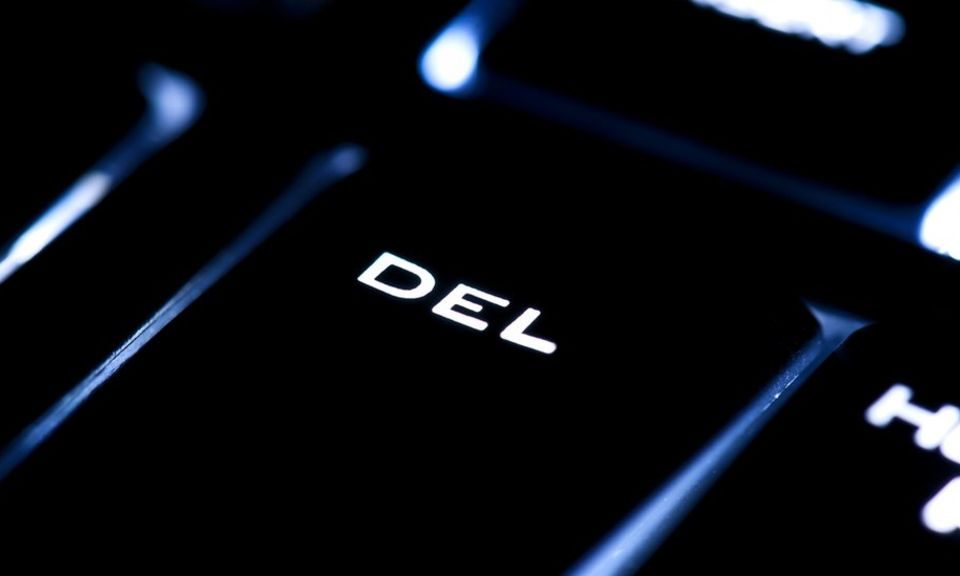 Britons could obtain more control over what happens to personal information under proposals outlined by the government.

Citizens will be able to ask for personal data, or information posted when they were children, to be deleted.

The proposals are part of an overhaul of UK data protection laws drafted by the Digital Minister, Matt Hancock.

The UK’s data protection watchdog will also get new powers and be able to levy bigger fines on firms that flout laws.

Details of the government’s plans for a new data protection bill will be published on Monday.

“The new Data Protection Bill will give us one of the most robust, yet dynamic, set of data laws in the world,” said Mr Hancock in a statement.

“It will give people more control over their data, require more consent for its use, and prepare Britain for Brexit,” he added.

Proposals included in the bill will:

This places a strong burden on firms to protect data and allows for significant fines if they fail to protect information or suffer a breach.

In the UK firms that suffer a serious data breach could be fined up to 17m or 4% of global turnover.

The current maximum fine firms can suffer for breaking data protection laws is 500,000.

The UK’s Information Commissioner will have its powers strengthened and extended to help it police the new regime.

Elizabeth Denham, the information commissioner, said: “We are pleased the government recognises the importance of data protection, its central role in increasing trust and confidence in the digital economy and the benefits the enhanced protections will bring to the public.”