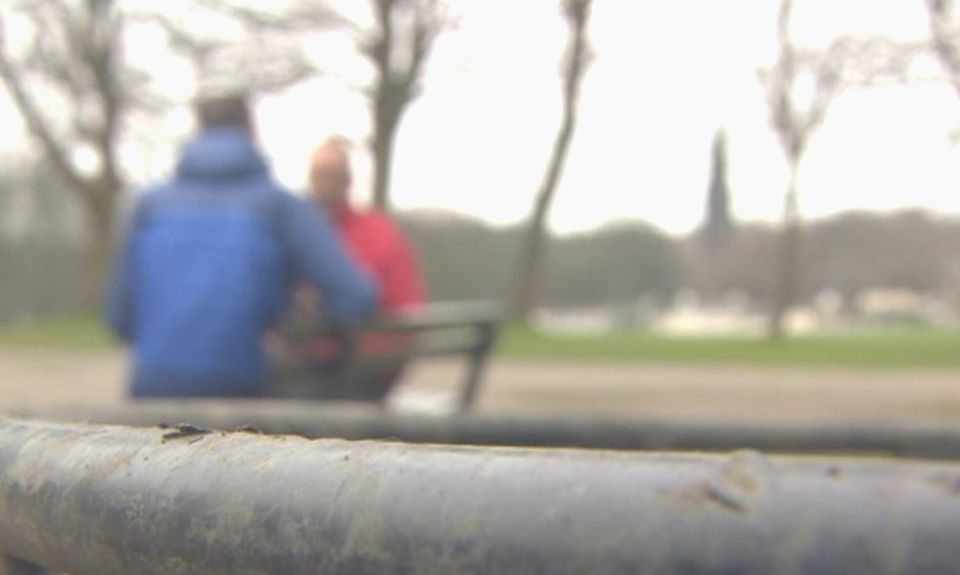 The number of people reported as potential victims of slavery and human trafficking in the UK has more than doubled in the past three years.

Recent Home Office estimates suggest there are between 10,000 and 13,000 victims of modern slavery in the UK.

Albanian, UK and Vietnamese nationals are the most commonly reported victims of modern slavery.

Tamara Barnett, from the Human Trafficking Foundation, said she believed the rise may be down to an increased understanding of what constitutes human trafficking and modern slavery.

“We are starting to recognise a lot more cases as being human trafficking cases,” she said.

“It used to be very much seen as just the trafficking of women into the sex trade.

She said the increased awareness was in part due to the introduction of the 2015 Modern Slavery Act, which requires all public authorities to notify the Secretary of State or relevant authority if it has “reasonable grounds to believe that a person may be a victim of slavery or human trafficking”.

However, she said additional training and funding was needed to improve awareness of the issue and called for better long-term support for victims.

Figures from the NCA also suggest more children are potentially being trafficked for sexual exploitation, with the number reported to agencies having doubled in the past 12 months from 105 cases in 2015 to 215 in 2016.

‘Make it our business’

Anne Read, from the Salvation Army, which works with people who have been trafficked, said: “They’re traded like a commodity. In almost every case somebody has been told that there is a job for them, and they follow that person to our country.”

She said it was important people were alert to the problem and reported any suspicions to the authorities.

She added: “Rather than mind our own business we should make it our business.”

Ms Newton, minister for vulnerability, safeguarding and countering extremism, said: “Modern slavery is a barbaric crime which destroys the lives of some of the most vulnerable in our society.

“This government has taken world-leading action to tackle it, giving law enforcement agencies the tools they need, toughening up sentences, increasing support for victims and encouraging more to come forward.”

She said the government also funded a specialist victim care contract, delivered by the Salvation Army, for victims.