Previous postAustralian PM calls himself a 'republican and an Elizabethan' - BBC News
The original Dunkirk: A look back at the Ealing classic - BBC NewsNext post 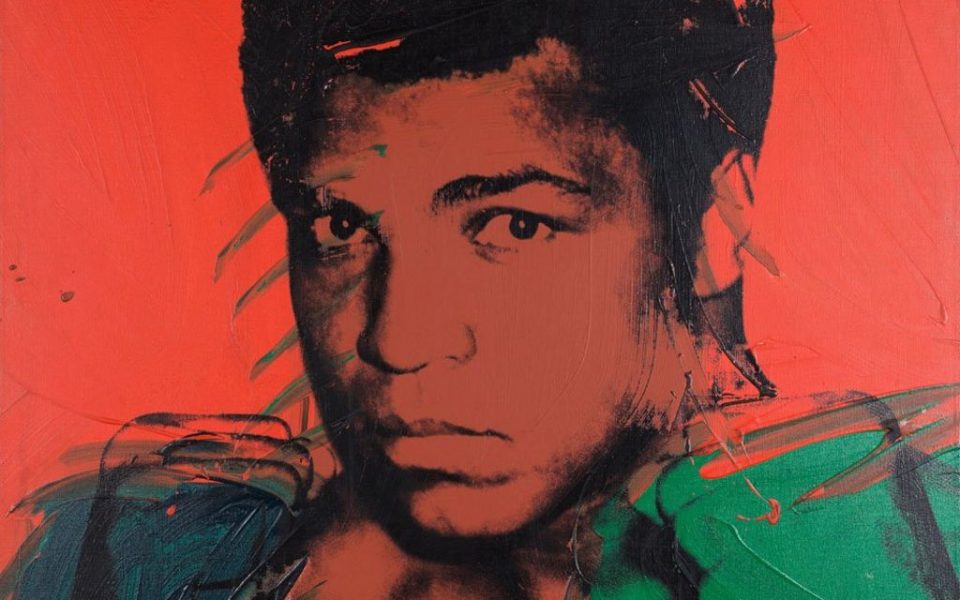 The art world’s response to the birth of Black Power is being highlighted at a major new exhibition at the Tate Modern.

Soul of a Nation: Art in the Age of Black Power explores what it meant to be black – and to be a black artist – in the USA from 1963 to 1983 as cultural identity was shifting and reforming.

Some of the pieces on show at the London gallery take direct inspiration from some of the key black figures of the day, as in Andy Warhol’s Muhammad Ali.

Barkley Hendricks, who died earlier this year, told the Tate: “I’m just trying to do the best painting of the individuals who have piqued my curiosity and made me want to paint them.”

His work Icon for My Man Superman was inspired by political activist Bobby Seale’s statement that “Superman never saved any black people”.

Curator Mark Godfrey told the BBC: “We’ve done shows about American art for decades – it was a question of why hadn’t we done one on African-American art?

“And there was every reason to do it as these are great artists making important work. We felt it was important to tell the story of this 20-year period when they were asking questions about the black aesthetic and what it means.

“It’s a cohesive set of questions and a varied set of answers.”

They were the only group to devise a manifesto for black art at this time.

Frank Bowling, born in British Guyana before moving from London to New York, was a key player in the Black Art movement, arguing that it could be abstract and did not need to be overtly political.

One of his other works, Middle Passage, is travelling outside of the US for the first time – and Bowling himself has not seen it since it was exhibited in 1971.

On that note, Godfrey said that many of the works – of which there are more than 150, by more than 60 artists – are being shown in the UK for the first time.

Some they wanted proved impossible to locate, including Phillip Lindsay Mason’s The Death Makers. But its importance is being marked at the exhibition all the same.

Godfrey explained: “Even the artist doesn’t know where it is. So we wanted to acknowledge its absence with a blank space.”

As well as such iconic artworks as Warhol’s portrait of Ali, the exhibition also looks at how art was reflected on the streets of America.

The Black Panther Party’s culture minister Emory Douglas said that “the ghetto itself is the gallery” and was behind posters like the one above.

Betye Saar is one of the female artists whose work looks at the black feminism movement and its impact on the two decades, increasing the visibility of black women.

Emma Amos once said in an interview that, in her opinion, “artists are extremely influenced by whatever is going on at the time they’re coming into their powerful vision”.

As the Tate said itself in its description of the show, it is a “timely opportunity to see how American cultural identity was reshaped at a time of social unrest and political struggle”.