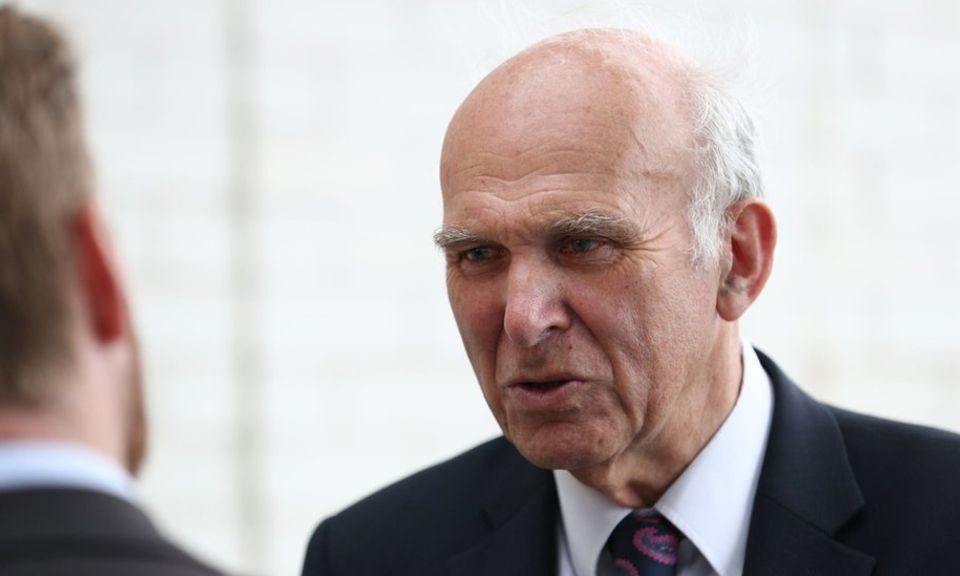 Older people who voted for Brexit have “comprehensively shafted the young”, Sir Vince Cable has said.

Writing in the Mail on Sunday, the Lib Dem leader accused the over-65s of being “self-declared martyrs” who claim leaving the EU is worth the cost.

“The martyrdom of the old comes cheap,” he said, as fewer have jobs to lose and living standards are protected by the triple lock on pensions.

“For the Brexit martyrs, paradise beckons,” he added.

Quoting statistics that 64% of over-65s voted for Brexit – compared with 71% of under-25s who voted Remain – Sir Vince said he was “struck by the heavily Remain sentiment in colleges and schools, and the heavily Brexit mood of church-hall meetings packed with retired people” during the referendum campaign.

He claimed that austerity measures had largely affected the working population, with pensioners suffering “relatively little” after the financial crisis.

“The old have comprehensively shafted the young,” added Sir Vince. “And the old have had the last word about Brexit, imposing a world view coloured by nostalgia for an imperial past on a younger generation much more comfortable with modern Europe.”

The newly-elected party leader warned that describing such “masochism” as martyrdom was “dangerous”, adding: “We haven’t yet heard about ‘Brexit jihadis’ but there is an undercurrent of violence in the language which is troubling.”

Sir Vince also criticised cabinet ministers, who he claimed were “waging civil war, rather than working out what they want from Brexit.”

He says former work and pensions secretary Iain Duncan Smith called for trade envoys to be sacked as a result of them “talking down our country”.

“At this rate, we will have Brexit thought crimes before long,” said Sir Vince.

He said that with the government confirming freedom of movement will end in 2019, the UK will leave the single market and there will be no transition.