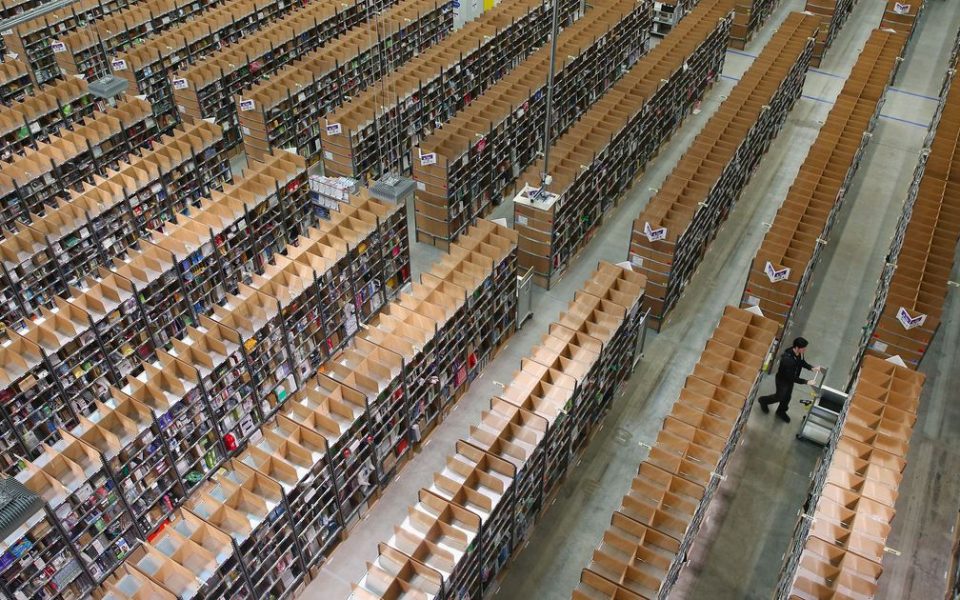 Do you wear Amazon? You may not even know it if you do.

Amazon has long sold commodity-type goods like batteries and baby wipes through its own prominently marked brands. But as it’s branched into more variable categories like food and fashion, it’s quietly launched a stable of satellite in-house labels that make no mention of their giant parent company.

And several more of these sorts of secret Amazon brands may be in the works. A Quartzdeep dive into the company’s hundreds of trademark filings on Monday offers a hint of what new labels it could have in store.

The fact that Amazon has locked down a trademark on a particular name is no guarantee that it’ll ultimately act on it, of course. But the outlet did also dig up various filings related to existing Amazon labels like Arabella lingerie, Denali tool kits, and Happy Belly snacks.

People tend to care more about the brand name they see on their groceries or clothes than on commodity products like phone chargers or trash bags.

That’s why Amazon has put a lot of thought into tailoring distinct brands around each of its new sets of grocery and apparel offerings that don’t carry the same utilitarian connotation as the orange arrow. Instead, many of Amazon’s food labels look more like something you might see at Trader Joe’s, and its fashion lines mimic the visual style of designer logos.

While Amazon’s fashion ambitions are still fairly new, at least one study shows that its private-label sales still lag far behind comparable brands owned by department stores. The only fashion brand that seems to have really taken off is Lark & Ro, which encompasses casual dresses and other women’s clothing.

Meanwhile, AmazonBasics is the top-selling battery brand on the web, and its baby wipes have gained a significant market share.

Amazon is also using the various brands to lure people into a Prime membership. Many of its higher quality lines are available exclusively through the program.