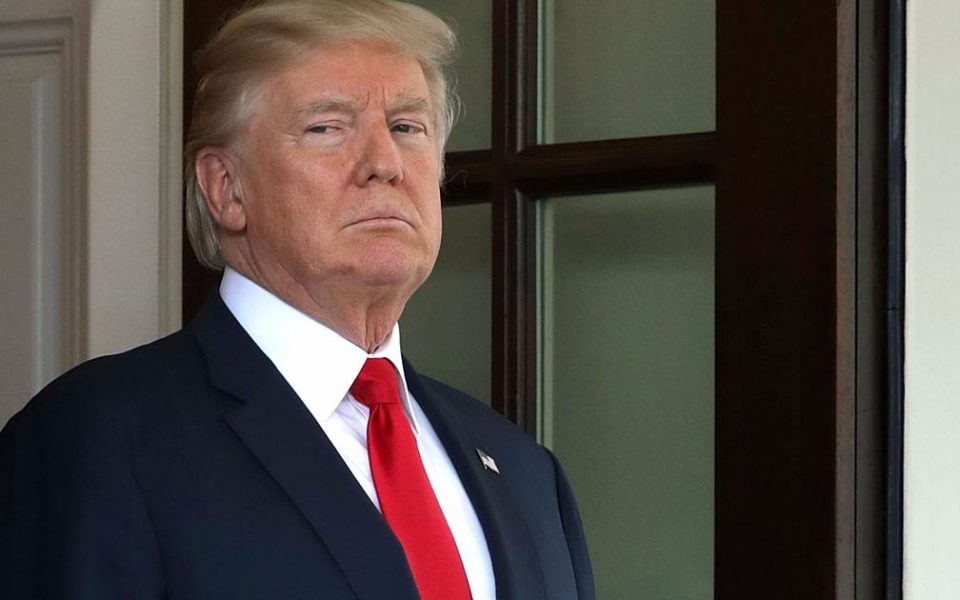 Dan Scavino Jr., who runs social media for President Donald Trump, accidentally tweeted out an attack on NBC News from both his account as well as Trump’s account on Wednesday.

NBC news is #FakeNews and more dishonest than even CNN. They are a disgrace to good reporting. No wonder their news ratings are way down!

The error provides a glimpse behind the scenes of how Trump’s Twitter account is run. It has been generally assumed that Trump sends most of his own tweets.

Trump may have still dictated this tweet—it certainly has that classic Trump tone—and Scavino might have just accidentally sent from both accounts.

The tweet appears to be in response to an NBC News report that Secretary of State Rex Tillerson once called trump a “moron” and nearly quit.

Trump’s Twitter account has taken on an almost unfathomably important role in geopolitics, particularly after recent tweets directed at North Korea that have escalated tensions over its nuclear and missile programs.

This is the second major social media mistake from Scavino in as many months. In September, he tweeted out a video of a storm in relation to Hurricane Irma. The video ended up being entirely unrelated to Irma.