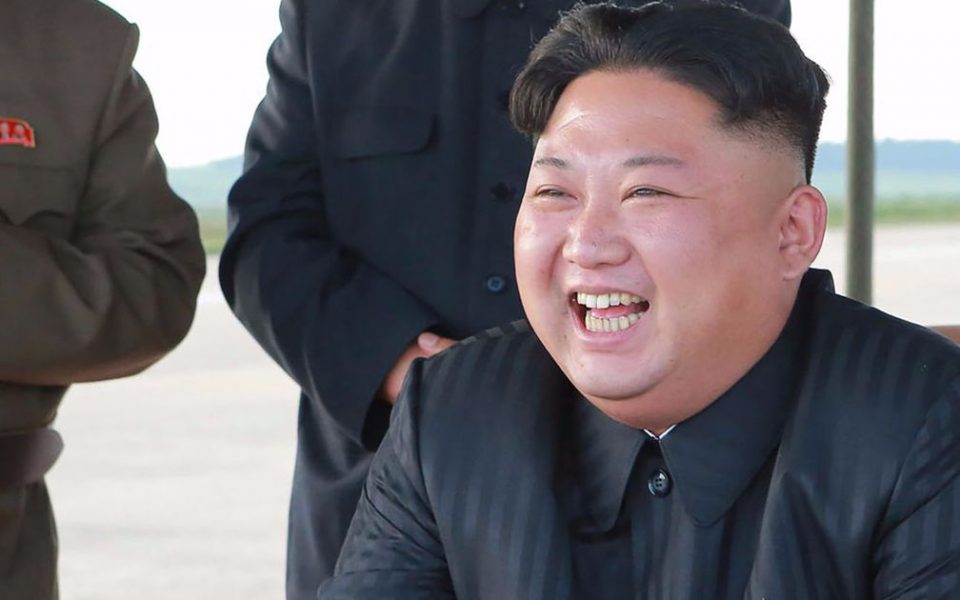 That new KJU line of body soaps and mist fragrances from Unilever isn’t named after Kim Jong-un, Unilever would like you to know.

It’s just that after the name was created and even trademarked, that the company realised what it had done.

“It was only after we trademarked it that I realized that it also stood for Kim Jong-un, but never mind,” Alan Jope, the company’s head of personal care, was quoted by Bloomberg as saying.

The KJU range of soaps was created for the Chinese market, after a development period of six months.

Unilever has been bullish about the Asian cosmetics and skin care market, and recently paid 2.27 billion euros ($2.67 billion) to acquire Carver Korea, which was formerly majority owned by Bain and Goldman Sachs.

For what it’s worth, if you google KJU, Kim Jong-un comes up quite prominently.

Just goes to show, whatever name you decide for anything, best Google it first.

WATCH: Soak and float at the same time with this hot tub tug boat