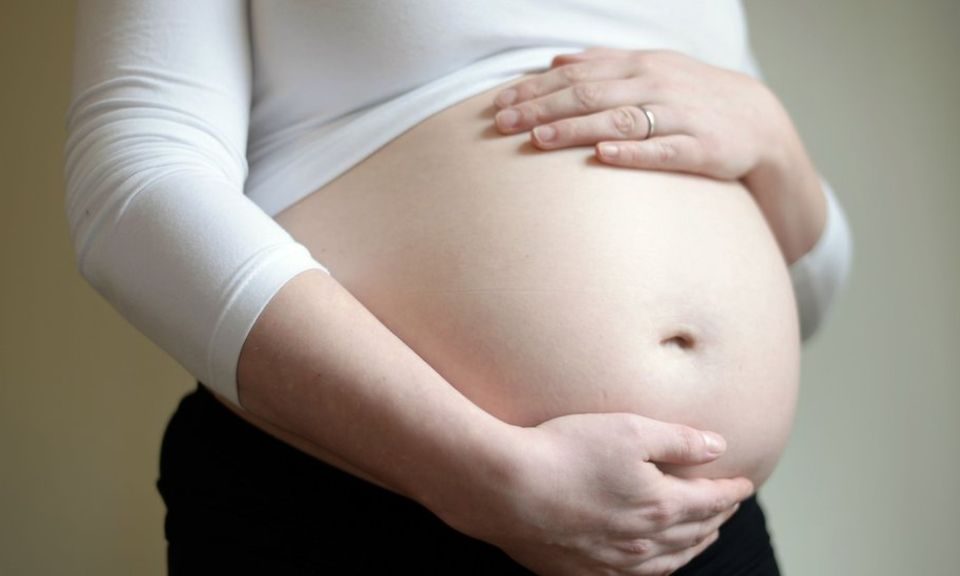 Women ‘unsure how much to eat while pregnant’ – survey – BBC News

Most women do not know how much they should be eating while pregnant, a survey has suggested.

The National Charity Partnership found only a third of the expectant mothers questioned got the correct answer.

Health watchdog NICE advises that in the first six months of pregnancy women do not need any extra calories.

But in the last trimester they require 200 extra calories a day – equivalent to two pieces of wholegrain toast with olive oil spread.

The National Charity Partnership (NCP), made up of Diabetes UK, the British Heart Foundation and Tesco, says information on what pregnant women can eat is not reaching them.

Its research of 2,100 UK women suggests more than one in three expectant mothers think they have to eat 300 or more extra calories every day.

Meanwhile, 61% of the 140 women who were pregnant when questioned believed they should start taking on extra calories in the first or second trimester.

The NCP is working with the Royal College of Obstetricians and Gynaecologists (RCOG) to debunk the myth of “eating for two” and make dietary requirements for pregnant women easier to understand.

Eating for two is the idea that women need to eat for both them and their unborn child when they are pregnant.

Over a quarter of pregnant women admitted they used “eating for two” as an excuse to eat unhealthy food all the time.

Alex Davis, head of prevention for the NCP, said the myth was “very unhelpful” for getting the right information out to mums.

“Eating healthily and consuming healthy portion sizes are important before, during and after pregnancy to increase the chances of conceiving naturally, reduce the risk of pregnancy and birth-related complications and stave off health problems like type 2 diabetes and heart and circulatory disease in the long-term.”

So how much can I eat?

A woman normally needs to have 2,000 calories a day – this includes food and drink. But when you are in the last trimester of your pregnancy, you should eat 200 extra calories a day.

There is no need for any additional calories in the first six months.

What should I be eating?

Professor Janice Rymer, vice president of education for the RCOG, said eating too much while pregnant “can be detrimental” to mother and baby.

“Women who are overweight during pregnancy are at an increased risk of having a miscarriage and developing conditions such as gestational diabetes, high blood pressure and pre-eclampsia.

“They are also more likely to have a premature baby, require a Caesarean section, experience a haemorrhage after birth or develop a clot which can be life-threatening.

“In addition, overweight women have bigger babies who are themselves more likely to become obese and have significant health problems as a result.”