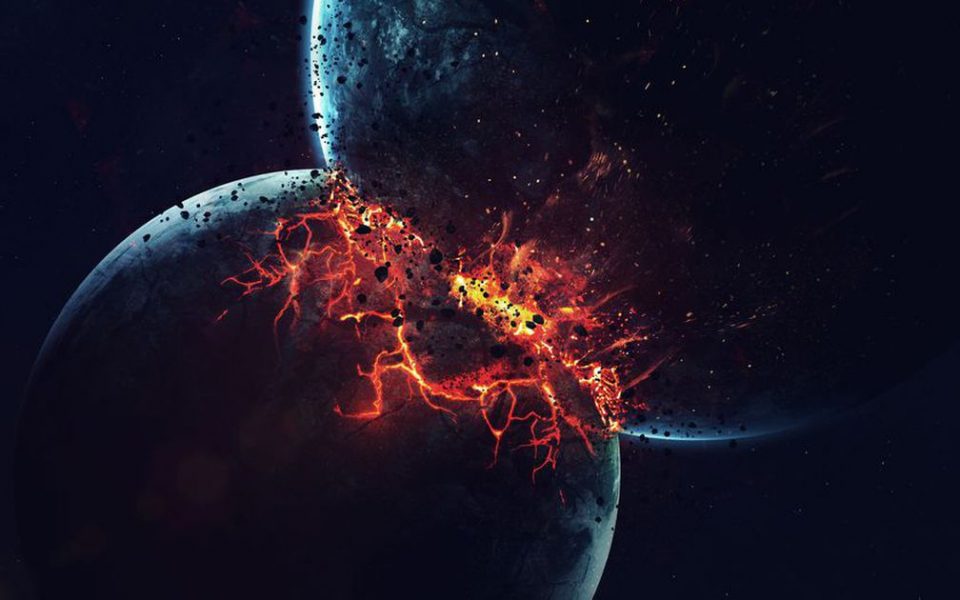 You’re not going to believe this, but I’m God and I completely forgot I was supposed to end the world today

Ugghhhh, I drew this up and EVERYTHING! I am so stupid!
Image: Shutterstock / Vadim Sadovski

Christian numerologist David Meade’s theory that the world will end on Sept. 23, due to what he sees as biblical signs, has thus far been met with dull shrugs from the world’s citizens.

Well, it’s official: I’m God and I am a frigging huge moron! I completely forgot that I was supposed to end the world today.

Today is Sept. 23, 2017 and that guy who said the world was supposed to end today was totally correct. But jeez louise, I freakin’ completely blanked on it.

Boy oh boy, do I feel like a friggin’ DOOF or what?

Here I am with nothing really going on, it’s the middle of the afternoon and I realize, “Oh SHIT — I was supposed to end the WORLD!”

Honestly how I forgot this is BEYOND me.

I saw the Four Horsemen Of The Apocalypse riding out this morning and opening the first four of the seven seals and I was just like “What are these goofballs up to?” I didn’t think anything of it really. Then, like wayyy later, it hit me: AH! THAT’S MY CUE TO END THE WORLD.

Ugh. I completely forgot. I was supposed to flood earth with fire, disease, and evil the likes humanity has never seen and it just went right over my head. Gahhh, this is so embarrassing.

I set up the whole thing! The eclipse, the alignment of several planets and constellations, the forming of a secret hidden planet called Nibiru — all of it. To be honest I don’t even remember what I told those guys, but I just saw in my cal that it was supposed to be TODAY!

Ugh, I just totally pooched it.

My boss is gonna have my ass for this. I was supposed to end the world so many times by now and I just keep fucking it up. What’s my excuse this time? Come on, God, get it together dude. Stupid stupid stupid!

I just tried to login into my apocalypse machine and, Jesus Christ, wouldn’t you know it, I forgot the password. This is just perfect. I’ve tried all my passwords and NOTHING. “12345678” “tacos” “tacos1” “Tacos1” “Tacos1!” “godiscool” everything. What the hell is it? Oh well. Too late anyway, gonna have to hold off a few years.

Alright, it’s gonna be 2020. That’s when the world is ending. I’ll just like make all the volcanoes go off at once or something. I don’t know. I’ll figure something out. 2020! I’ll set an alarm right now.

Thanks for reading Mashable Humor: original comedy every day. Or most days. We’re people, just like you, and we’re trying our best.